A Custom Shop veteran and son of longtime Fender R&D legend Dan Smith, Jason Smith grew up on Fender—“It has always been in my family,” he said, “And I was always extremely interested in everything my father did.”

Born in Rochester, N.Y., and raised in California, Smith remembers meeting guitar greats from about age five on through his father’s work with Fender—Eric Clapton, Yngwie Malmsteen, Jeff Beck and Robben Ford, to name only a few. 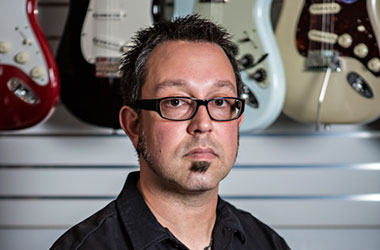 He went to his first big rock concert at age six—Rush—and Smith remembers going backstage with his dad and meeting Geddy Lee after the show. Before he was even in his teens, Smith was going to see Pink Floyd, ZZ Top and many other major artists.

Rock music and Fender are part of his DNA. Smith joined the Fender Custom Shop in 1995, and in 2006 completed a five-year apprenticeship under acclaimed Senior Master Builder John English. Among many diverse projects with English, Smith worked on a pair of double-neck Stratocaster guitars for Stone Temple Pilots guitarist Dean DeLeo. He has since crafted fine instruments for players and acts including John 5, Michael Landau, Flea, Josh Klinghoffer, Geddy Lee, Steve Harris, Reggie Hamilton, Linkin Park, Kenny Wayne Shepherd, Neon Trees and many others. 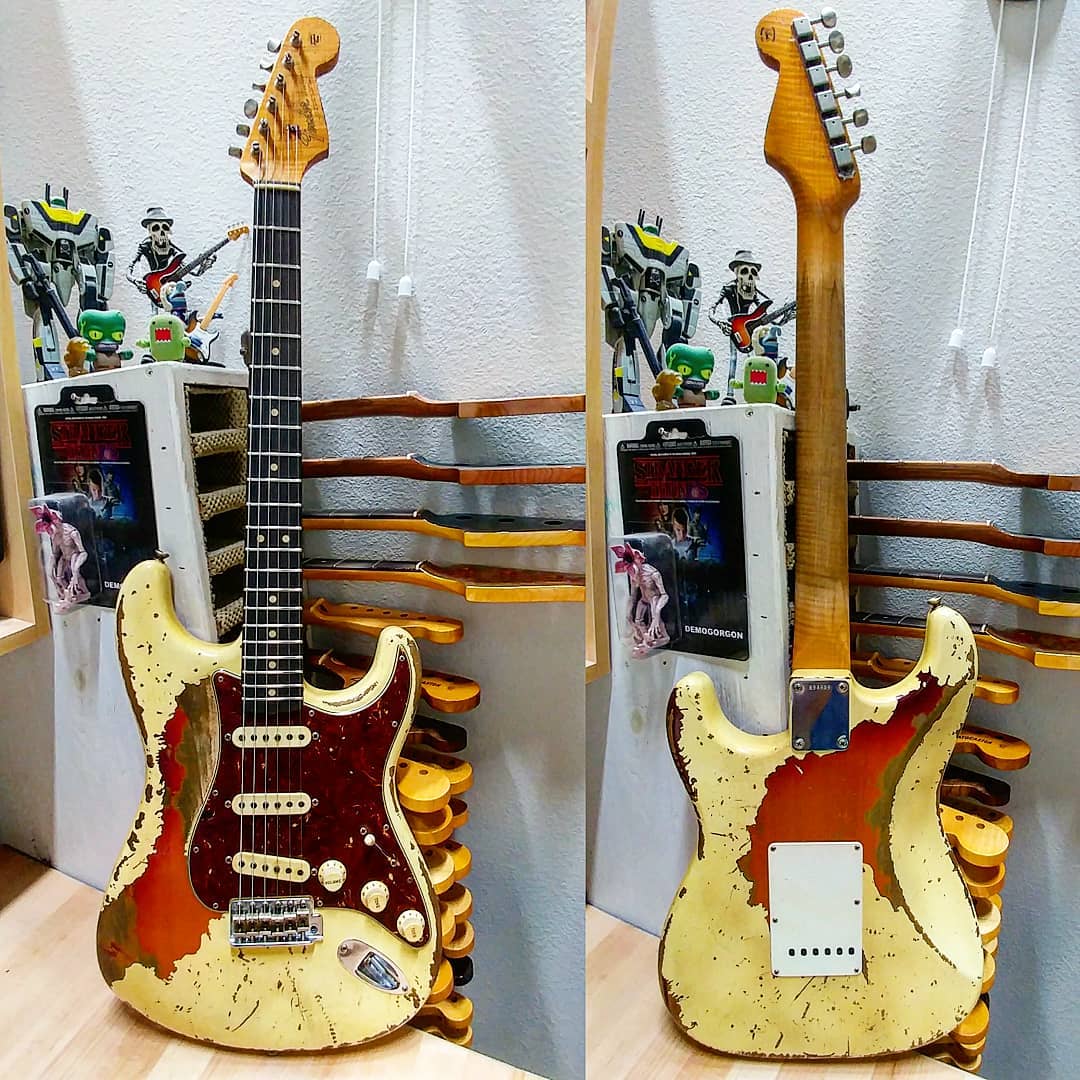 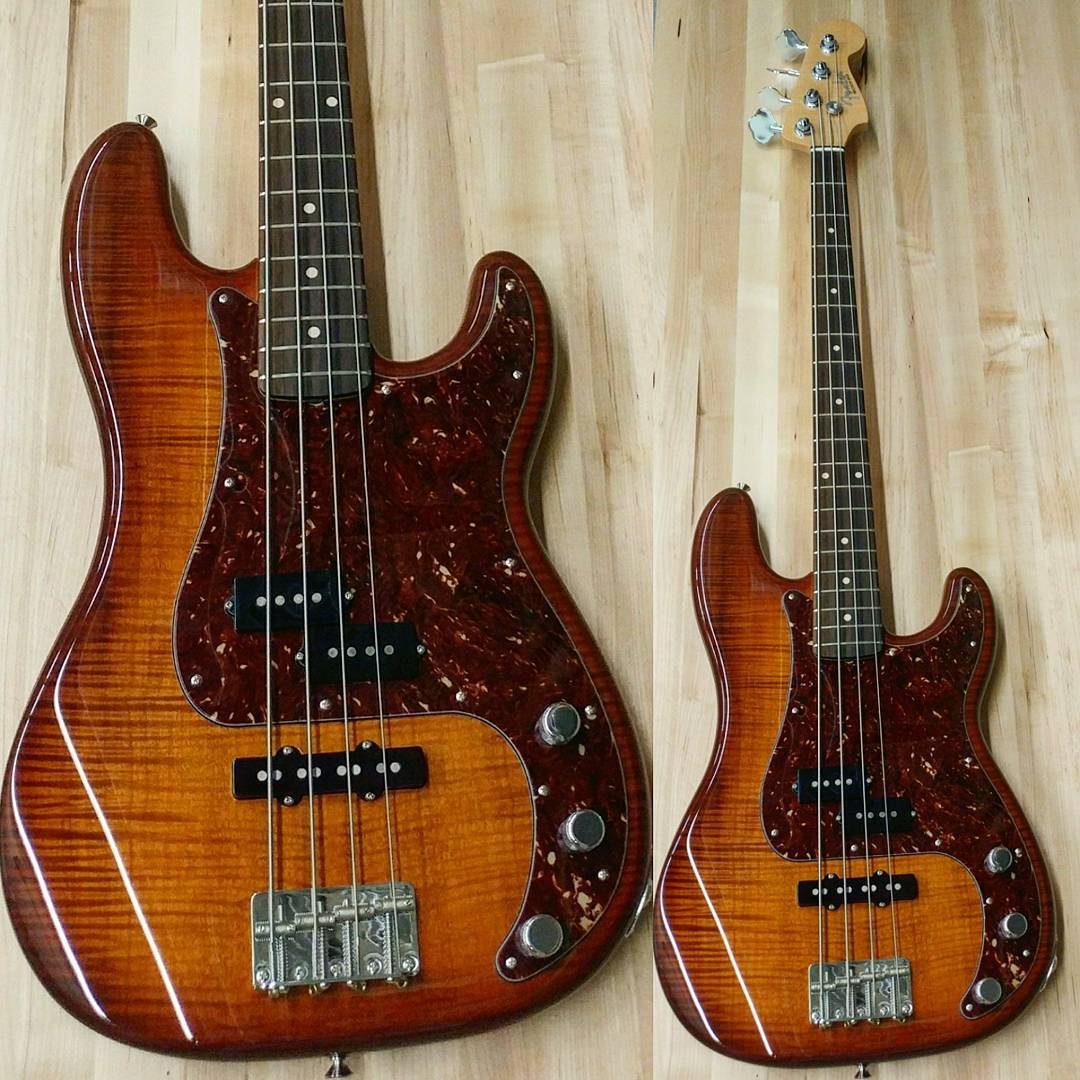 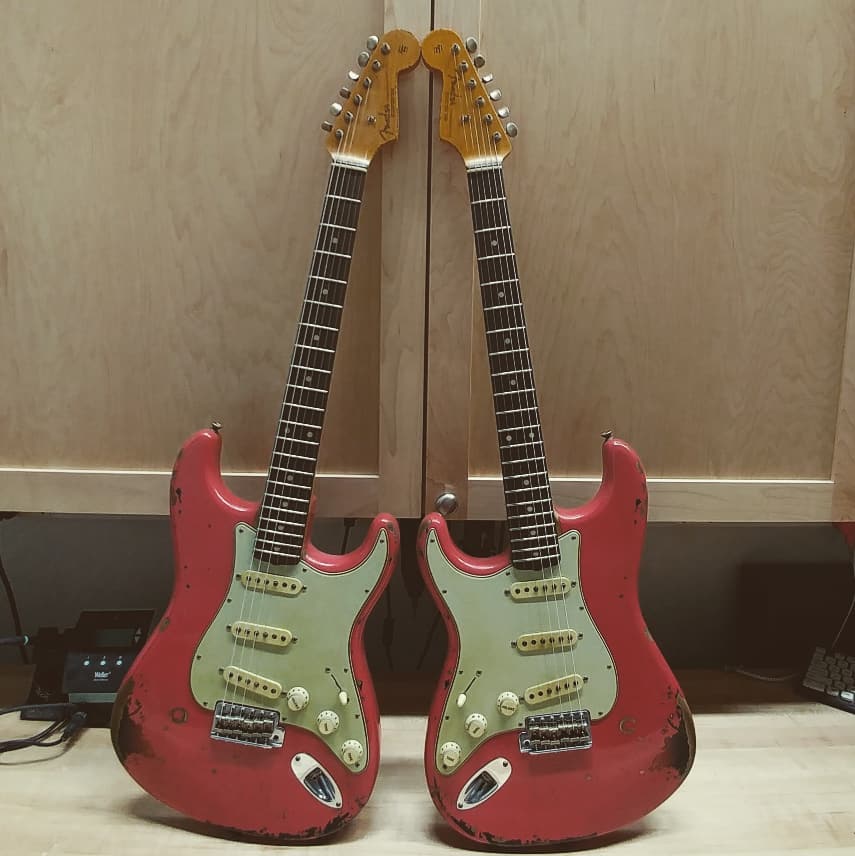 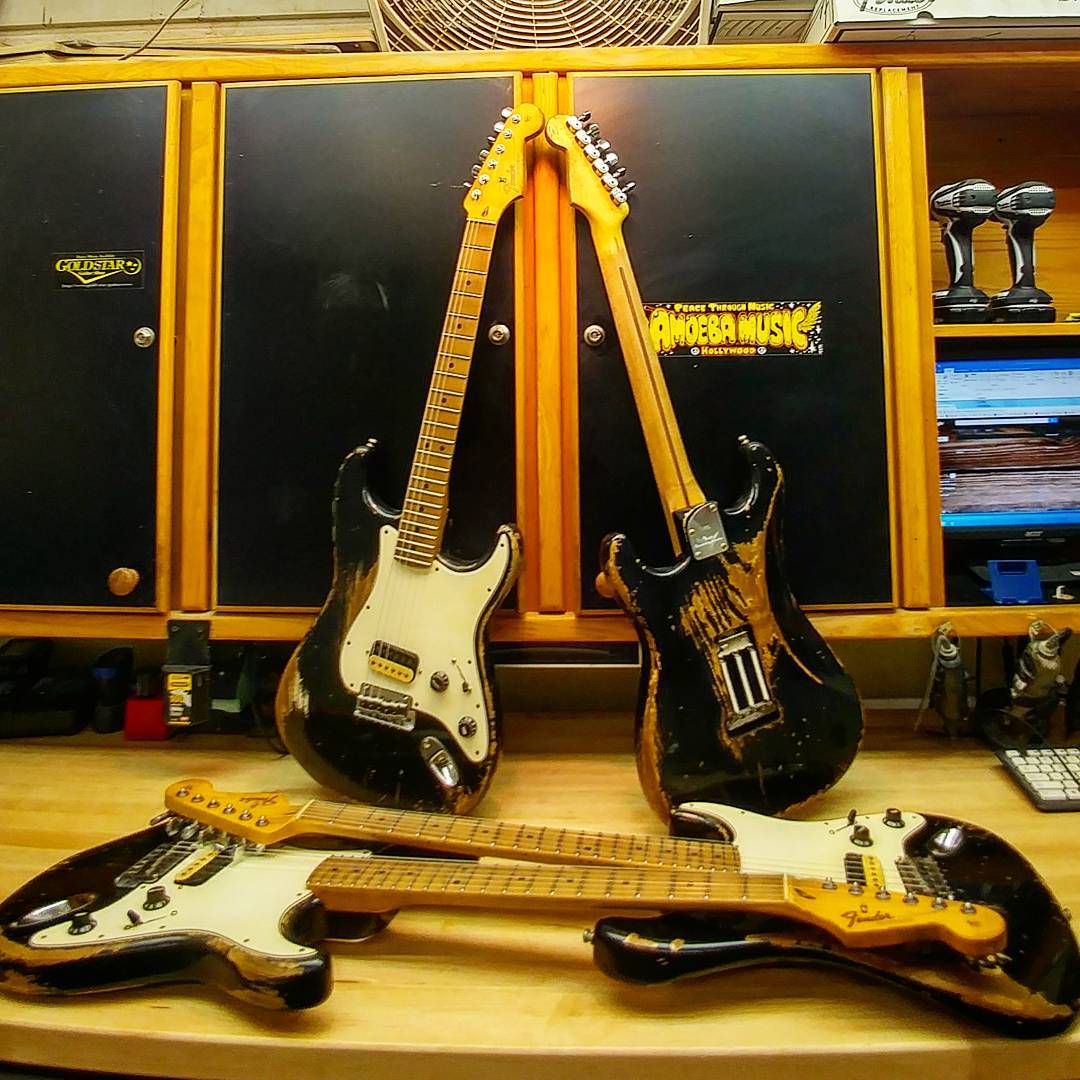