Paul Waller is a Southern California native with woodworking and luthiery in his blood. He built his first guitar at age 14 in his high school woodshop, joined a cabinet shop right out of high school and, after a stint at a small Southern California guitar maker, enrolled at the acclaimed Roberto-Venn School of Luthiery in Phoenix, from which he graduated in spring of 2000. 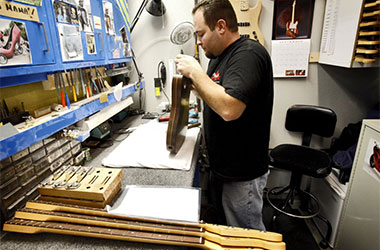 Waller joined Fender in 2003. He spent two years working closely with master arch-top craftsman Bob Benedetto, and became steeped in the many facets of building techniques from all the Custom Shop’s Master Builders. After an extensive seven-year apprenticeship, Waller became a Master Builder in 2010. 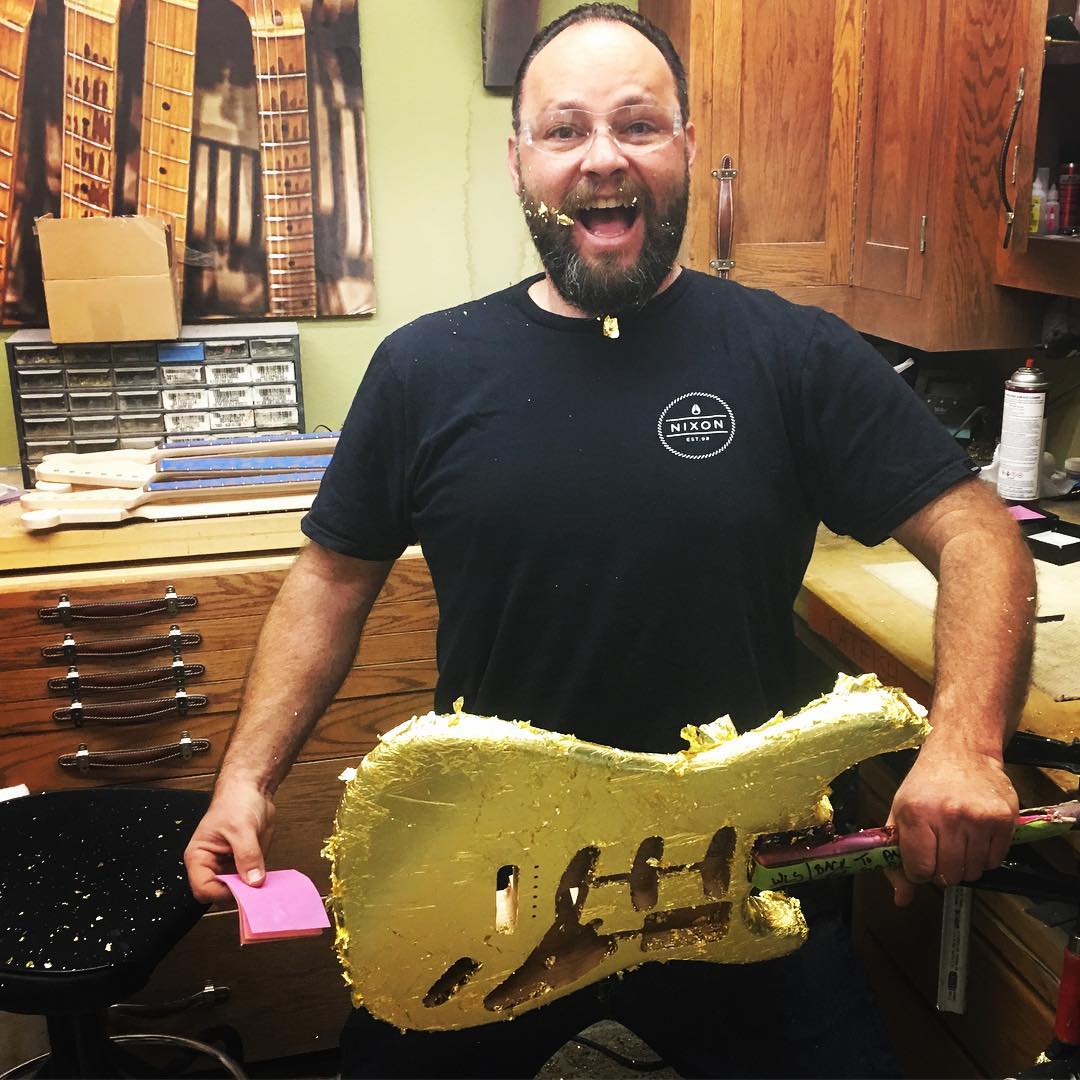 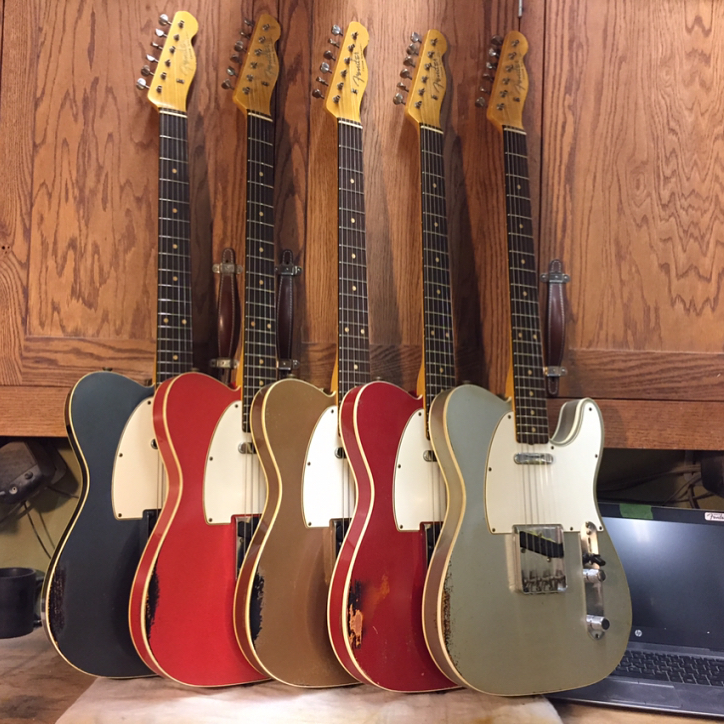 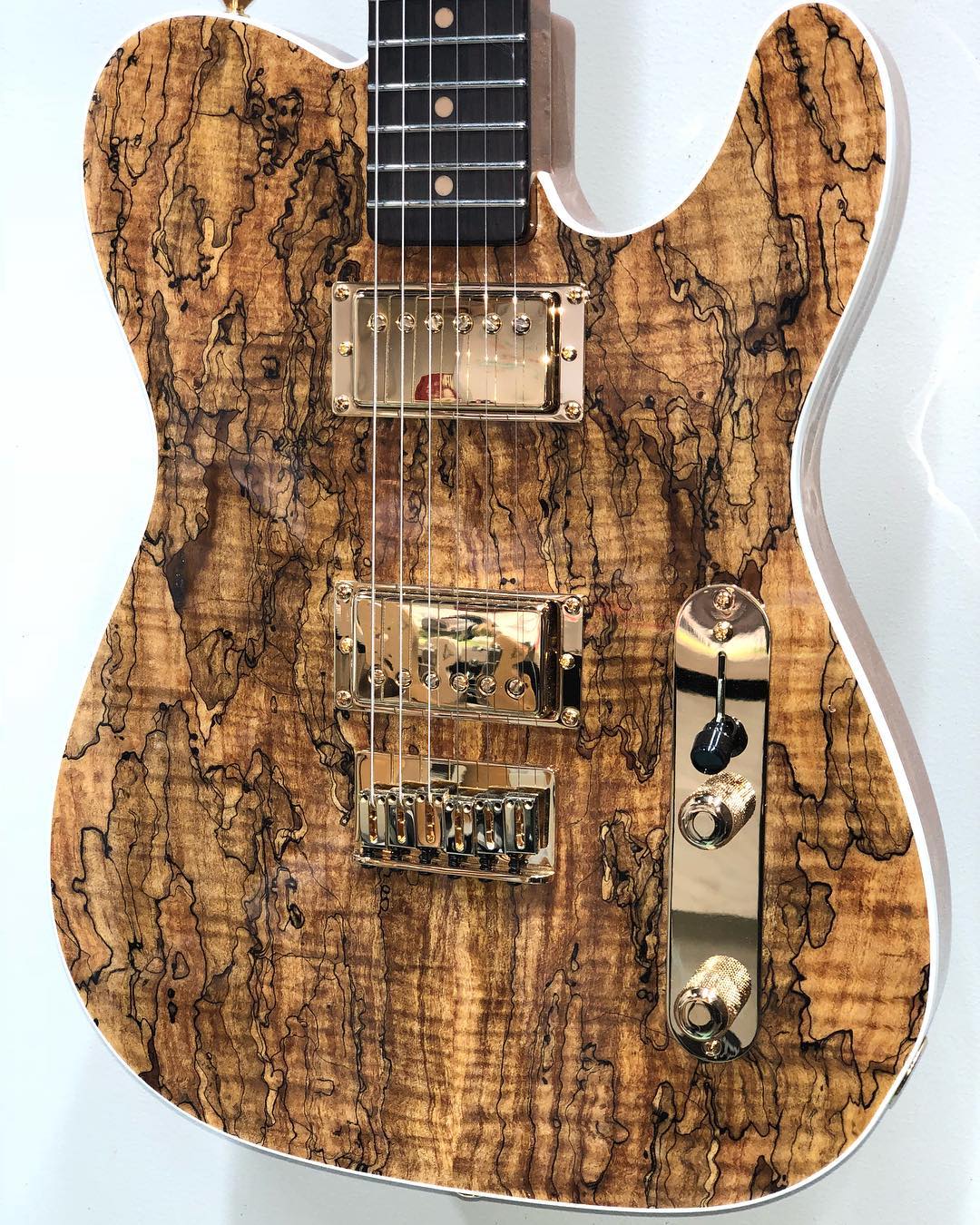 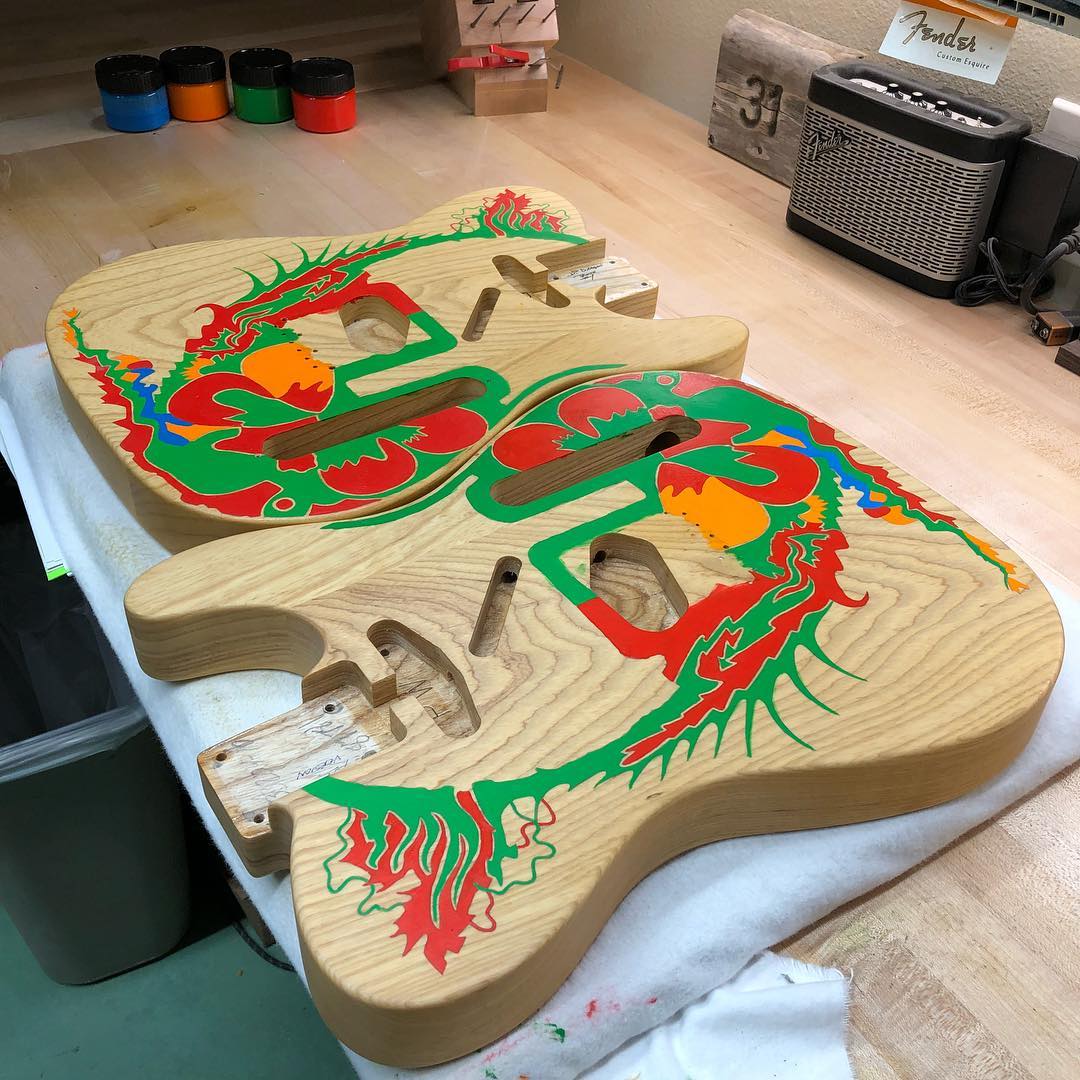