His guitar-building apprenticeship began in early 1981 at Jackson/Charvel guitars. Krause arrived at Fender in 1991 and steadily rose through several roles, including one-off instrument builder, R&D model maker, and woodworking machinist. 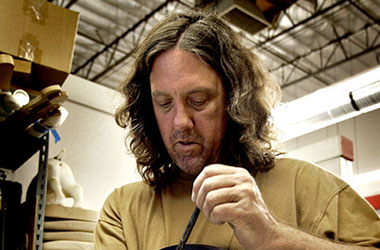 He became a Custom Shop Master Builder in 1997 and has since created countless distinctive instruments, all of which embody his personal design philosophy: “Form and function are the biggest part of it,” he said. “It’s about the way an instrument sounds and feels. It has to look cool, and it has to compel you to play.” 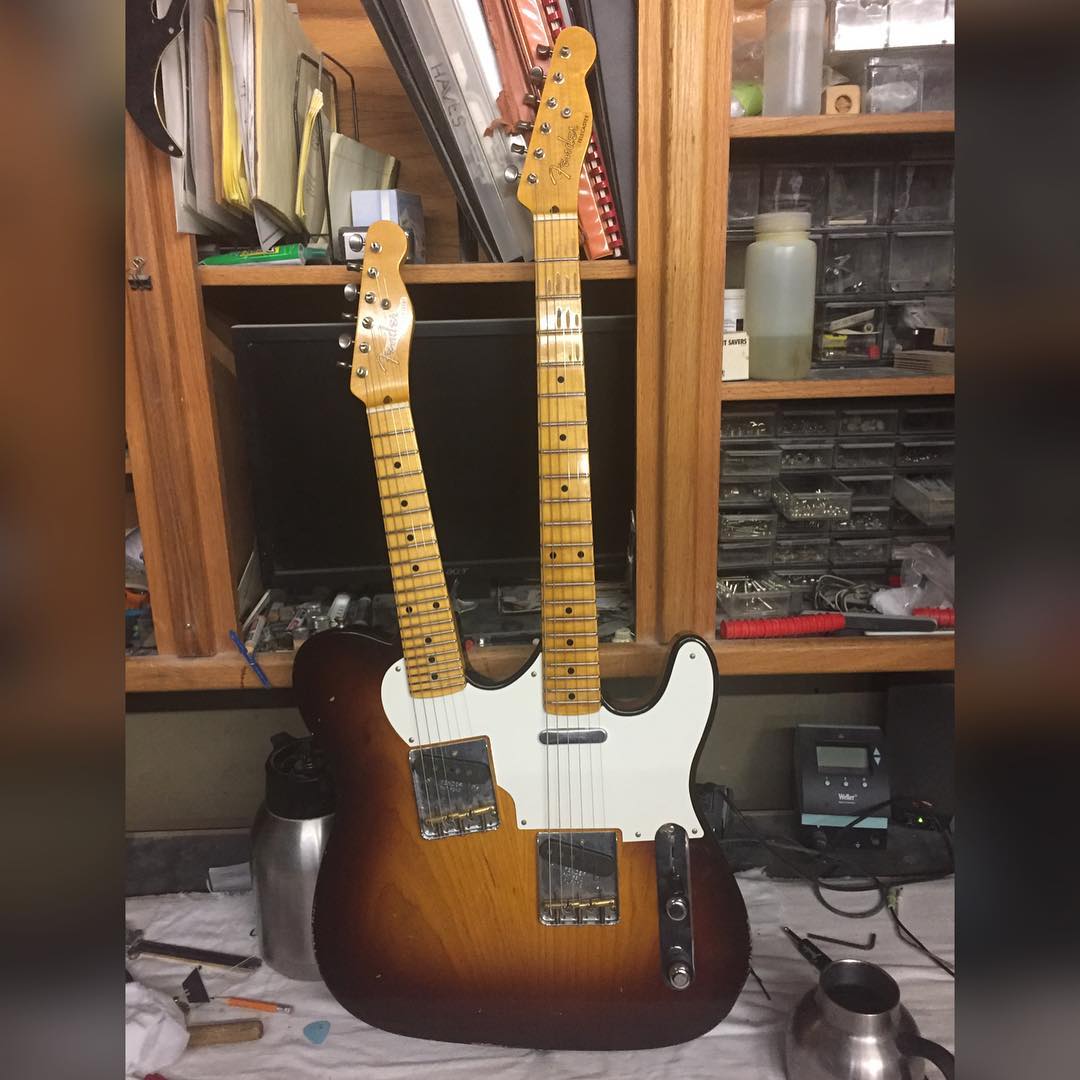 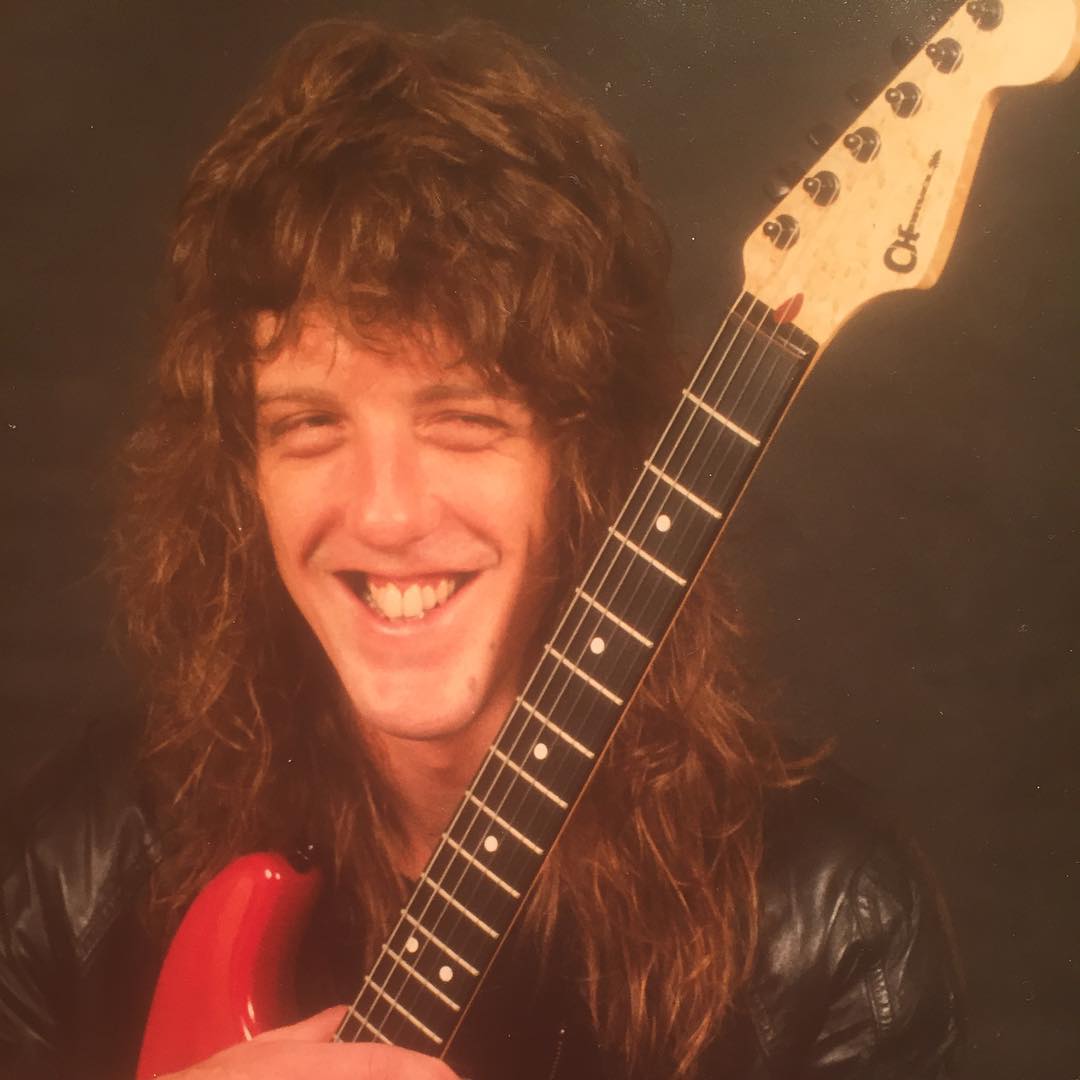 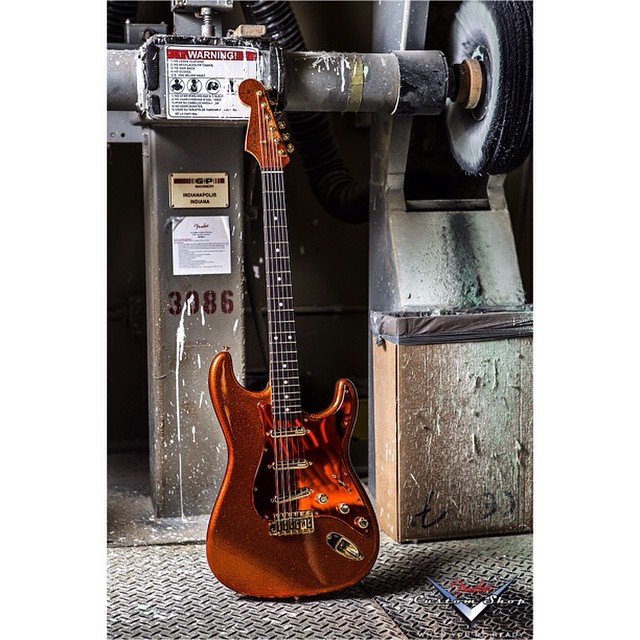 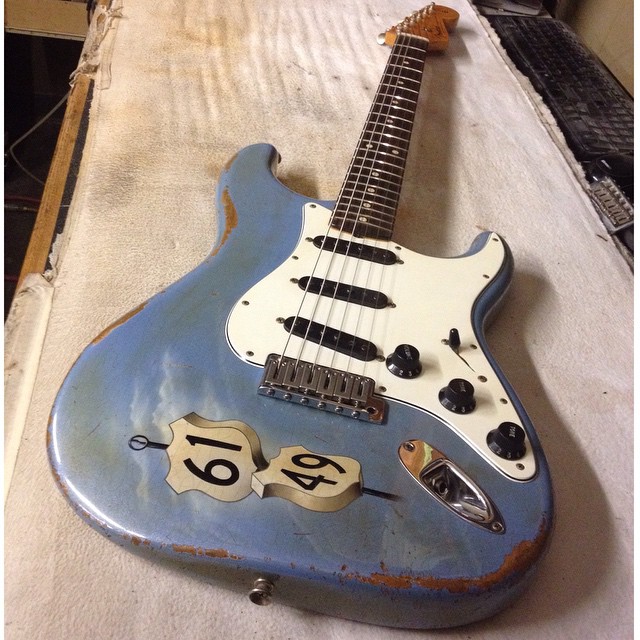